How do you get 2400 employees to share the same view? 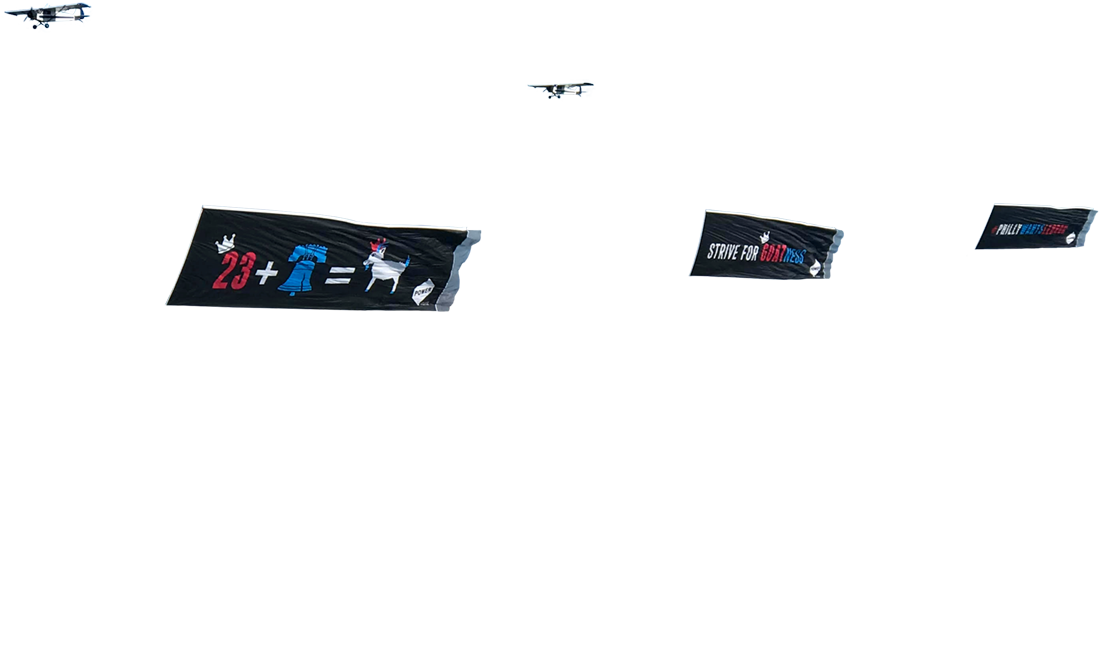 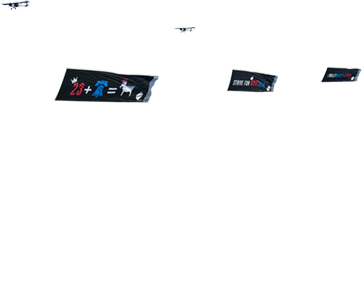 Give them something to look up to.

Power, the nation’s largest full-service exterior home remodeling company, had grown a lot over the last few years. So, to reassure his employees that no matter how big they got, they’d always stay true to their Philly roots, co-CEO Asher Raphael came up with an idea. Power would unleash a campaign to entice His Majesty LeBron James to reign in Philly. All they needed was the right media strategy to reach the most influential sports and business outlets and to turn this local stunt into a national conversation. That’s where we came in with the assist…

Inspired by recent Oscar-winning film, Three Billboards Outside Ebbing, Missouri, three billboards were installed where LeBron (and a few hundred thousand other people) were sure to see them: along Ohio’s I-480, en route to Quicken Loans Arena, two days before the Cavs played the 76ers’. We set up an interview between Raphael and ESPN reporter Darren Rovell, promising an exclusive first look at the boards. The interview hit Twitter. Twitter did its thing. And within hours, the hashtag #PhillyWantsLeBron went viral. 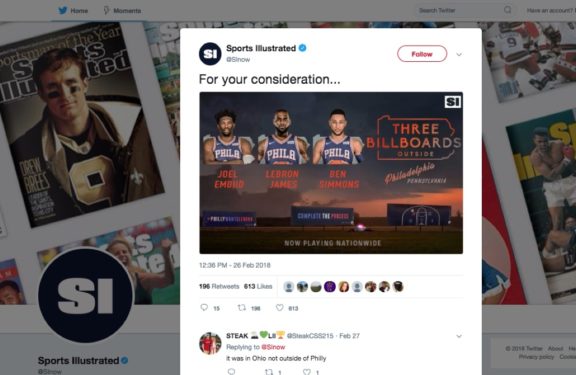 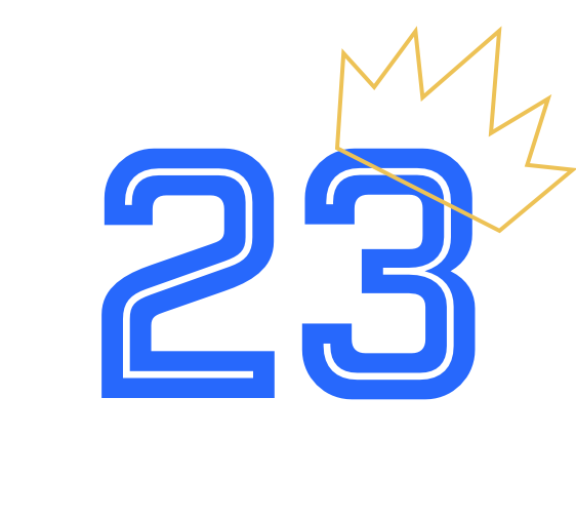 Draft day was coming. So we thought we’d aim even higher. On the evening of the Draft, Power and A&G launched three aerial billboards with refreshed creative above Manhattan and Brooklyn. Again, we pitched the exclusive to Darren Rovell at ESPN, and distributed embargoed photos to additional top tier media, eventually sharing the story across national sports and business media including CNN, USA Today, AP, CBS Sports, Yahoo! Sports, and Sports Illustrated. We also got coverage during the actual airing of the Draft. In the end, LeBron signed elsewhere – but the campaign won lots of love for Philly, brought Power’s employees together, and was a slam dunk for their awareness.